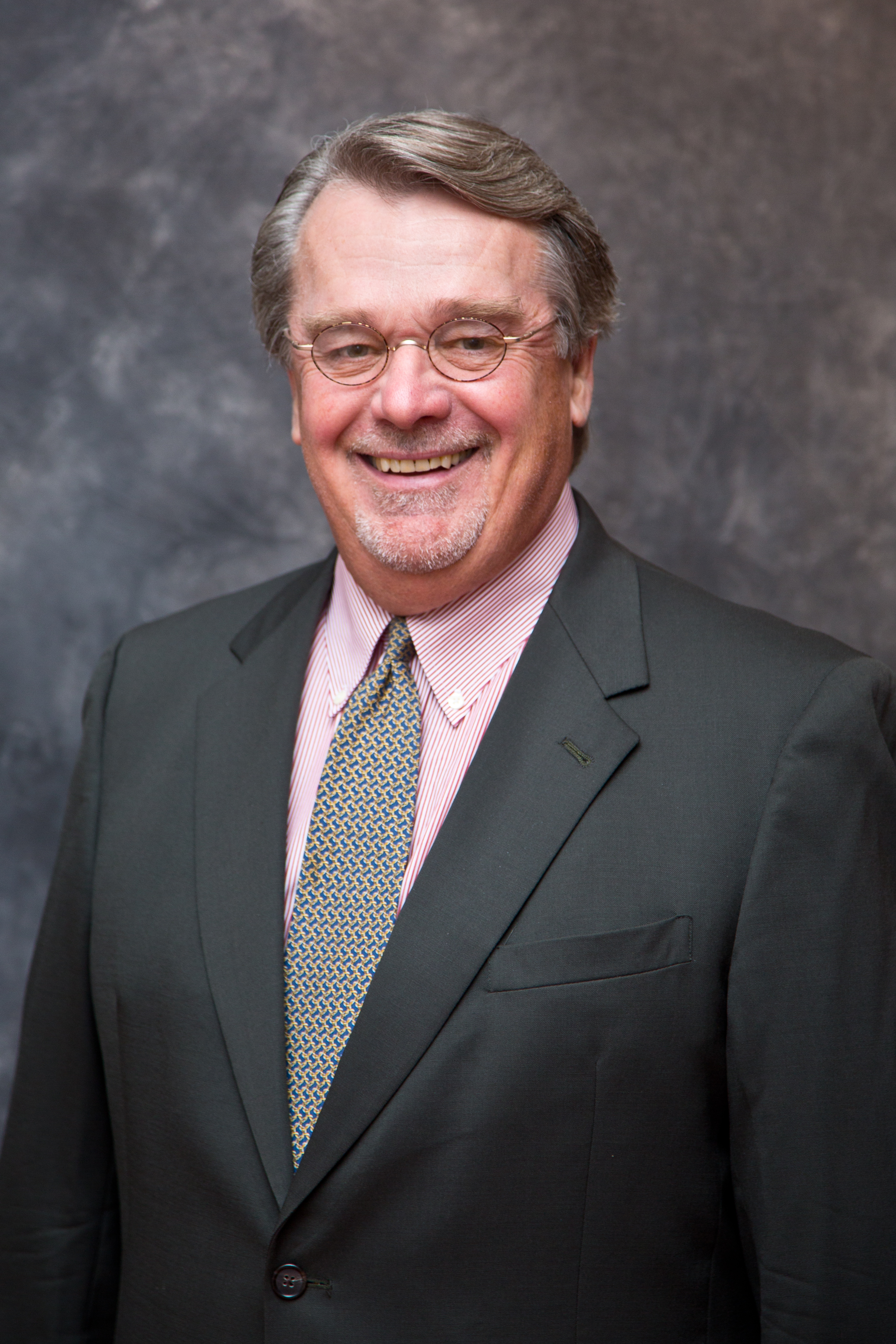 LINCOLN – On Tuesday, May 8, 2018, Nebraska State College System (NSCS) Chancellor Stan Carpenter, informed the Board of Trustees of his desire to retire. Carpenter indicated that he would remain the position until the Board names his successor.

Today, the NSCS Board of Trustees met to discuss next steps in the process to hire the next Chancellor. The board created a search committee and gave the approval to hire a search firm to assist the Board in a national search. The search process will start in the next few weeks.

“The Board is honored to have had Chancellor Carpenter as the visionary leader of the Nebraska State College System for the past eighteen years,” said Gary Bieganski, Chair of the NSCS Board of Trustees. “He has been a tireless advocate of affordable, high-quality education for our open enrollment institutions. With his leadership, he keeps the dream of college alive and within reach for both traditional and non-traditional students.”

Carpenter came to NSCS in 2000, from the Vermont State College System, where he served as General Counsel and Director of Employee Relations. He was named Executive Director of the Nebraska State Colleges, but the title was changed in 2005 to reflect that the three institutions of higher learning were no longer a loose coalition, but instead operated as one system ultimately reporting to the Chancellor.

During Carpenter’s tenure as the Chancellor of NSCS, the list of accomplishments and achievements for Chadron, Peru, and Wayne State College is extensive.

“Chancellor Carpenter has always made decisions in the best interest of students and their access to education and has worked to keep that education affordable. His support was instrumental in securing funding for campus projects, including the Rangeland Complex, Chicoine Center and most recently the Sports Complex. He has been supportive of the Math Science addition and renovation project and has repeatedly affirmed that project’s position as the top priority capital project for the Nebraska State College System.

I have enjoyed working with Stan. He has had a significant impact on the development of the Nebraska State College System. The System Office and State Colleges have made tremendous progress during his tenure, and I wish him the best in his retirement.”

“Stan has been a strong and effective advocate for the students of the Nebraska State College System. Peru State College has benefitted tremendously from his fiscal leadership and vision for higher education in Nebraska.  His guidance has led to more than $75 million in renovations including every academic building, the Al Wheeler Activity Center, the Oak Bowl, the Administration Building, two residence halls (Morgan Hall and Delzell Hall) and the entrance to campus. We are also pleased to claim him as our own President, in 2008-2009, where he led the charge to create the One Rate, Any State tuition policy for out-of-state students.”

“Chancellor Carpenter has served as a visionary and innovative leader for the State College System.  He has been instrumental in securing state funds to support Wayne State’s complete renovation of Conn Library, Carhart Science Building, and the construction of the Center for Applied Technology, a new state-of-the-art facility committed to advancing Industrial technology in the state.  Additionally, he has steered the College through difficult financial challenges by eloquently reinforcing the vital role that Wayne State plays for the state of Nebraska.  In every decision he has made, his focus has been on providing students with an affordable, accessible, and quality education.  Chancellor Carpenter is a passionate, dedicated leader and a fierce advocate for higher education; he will be greatly missed.”