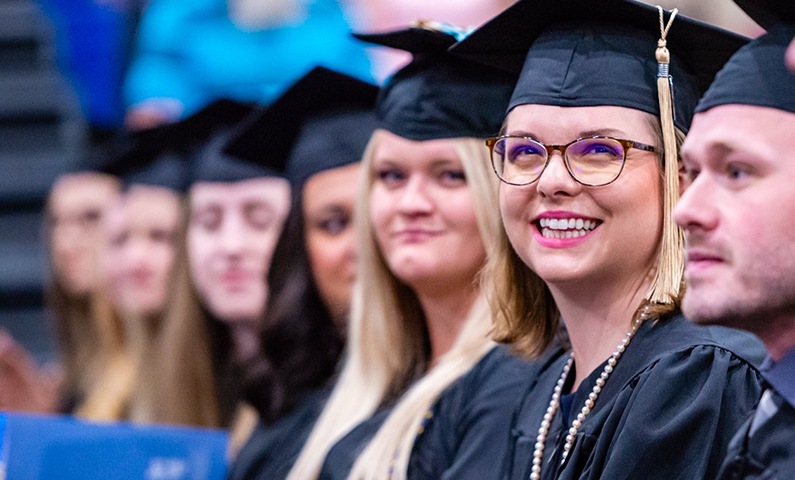 LINCOLN – The Nebraska State College System (NSCS) recently released an economic impact report, demonstrating the collective impact of Chadron, Peru, and Wayne State Colleges on Nebraska. This independent report illustrates that the NSCS adds $564.8 million in income to the Nebraska economy each year, signifying that your State Colleges are working for Nebraska.

“The report released is both extensive and insightful, and confirms how vital the Colleges are for students, the rural regions they serve, and Nebraska,” said Dr. Paul Turman, Chancellor of the NSCS.

Chadron, Peru, and Wayne State contribute to a thriving workforce and grow the local and state economies. With an annual state investment of just under $56 million to support the State Colleges, the NSCS generated $10 of economic impact for every $1 invested. The NSCS’ overall return on investment and jobs supported by industry are featured in the report.

10,593 Nebraska jobs are supported by the economic impact of the NSCS, meaning that the Colleges and their students support one out of every 127 jobs in Nebraska.

Turman said, “This report affirms how significantly the contributions of Chadron, Peru, and Wayne State Colleges directly fuel the Nebraska economy. I urge you to visit our website at www.nscs.edu/workingforNE to download the full reports and learn more about how the State Colleges are working for Nebraska.”

About Emsi:
Emsi is a leading provider of economic impact studies and labor market data to educational institutions, workforce planners, and regional developers in the U.S. and internationally. Since 2000, Emsi has completed over 2,000 economic impact studies for educational institutions in three countries. Visit economicmodeling.com for more information about Emsi’s products and services.