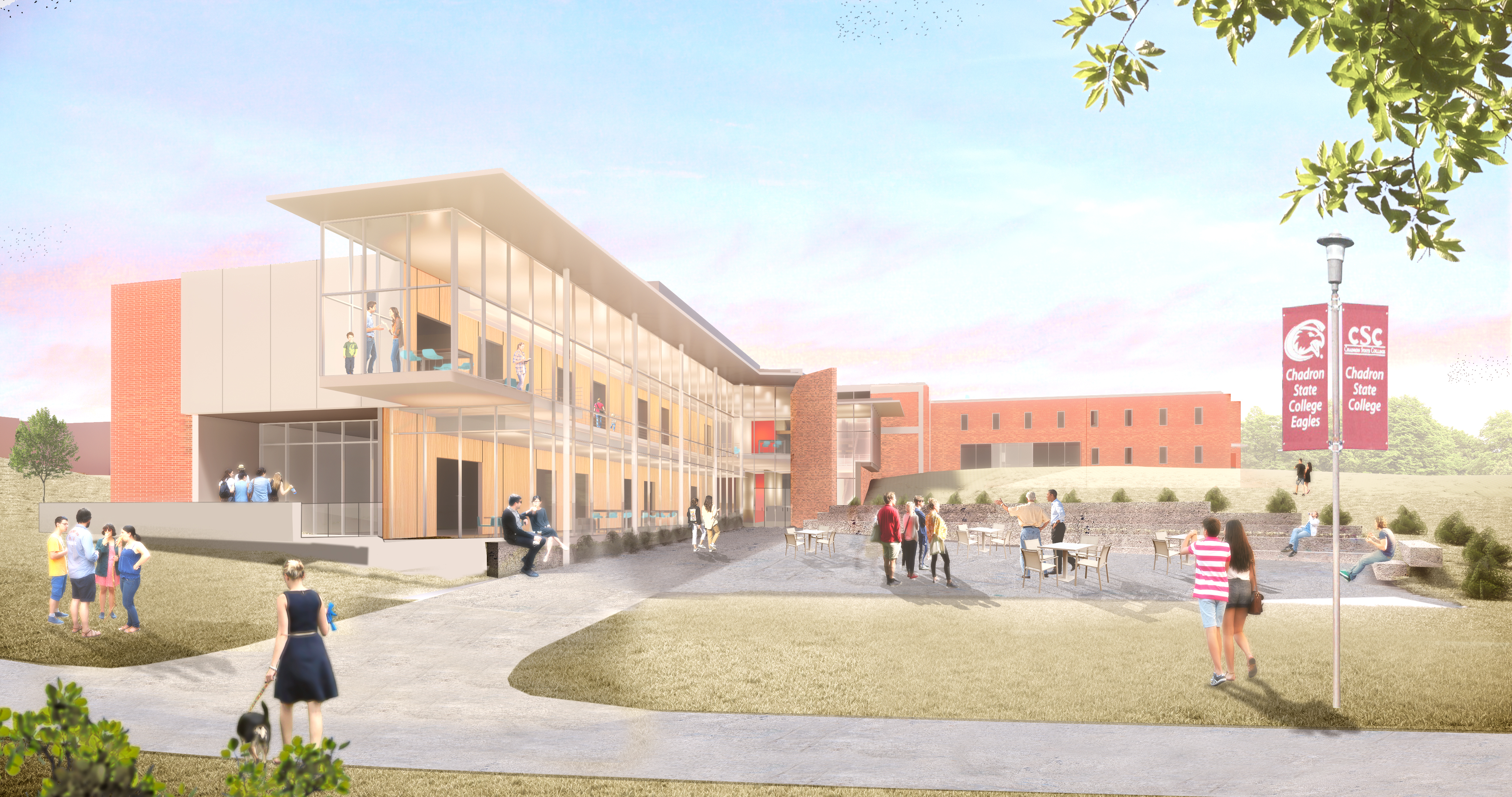 “On behalf of the Board of Trustees, Chadron State College, and our students, I would like to express our gratitude to the Legislature for their continued support of higher education and the Nebraska State Colleges,” said Chairman Gary Bieganski, Nebraska State Colleges Board of Trustees. “In recent years, more than 10 State Senators and Governor Ricketts have toured the facility and saw the need and prioritized the Math Science Building renovation to move forward.”

“Governor Ricketts, the Appropriations Committee, and the entire Legislature understood the need for the renovation of the Math Science building as well as the return on investment that the project will provide to the state and region,” said Paul Turman, Chancellor of the Nebraska State College System (NSCS). “This investment will place Chadron State College and its students on the cutting edge of learning and technology while maintaining the College’s affordability and accessibility.”

The Math Science building has long been the top construction project for the NSCS Board of Trustees. The project will renovate the existing east and west wings, while adding a northern wing.

“Chadron State College is grateful to the State Senators, Appropriations Committee, and Governor Ricketts for their support of this project and putting us in the position to benefit our students and western Nebraska,” CSC President Randy Rhine said. “This project will allow Chadron State College to prepare healthcare professionals and teachers who will continue to live in our communities and give back through their service and career. This project is also significant for western Nebraska, and I’m excited to see how far-reaching its impact will be.”

Following formal approval at the June Board of Trustee meeting the planning for the project will begin immediatley. Design and development meetings, as well as the selection of the construction manager, is expected to begin this summer. It is anticipated construction will begin in the spring of 2020.

The Math Science renovation and addition project has received widespread support in the region. More than 40 organizations, including school districts, city governments, hospitals, and employers in western Nebraska have endorsed the project.

As part of the funding package, $4.525 million is required for the capital project, and the college and Chadron State Foundation are partnering to secure funding. The Foundation has already secured more than $1.5 million and is working to secure additional funds through its Next Horizon campaign.

“Chadron State College is grateful to everyone who has joined this project as donors and pledged their support,” Rhine said.

Western Nebraska and Chadron State College current and future students will be positively impacted by the renovation and addition of Math Science, Rhine said. Science, Technology, Engineering, and Math students will have more opportunities for student-centered learning, as well as increased research opportunities, in modern laboratories and classrooms. Student and faculty recruitment, as well as regional outreach, will also be positively impacted.