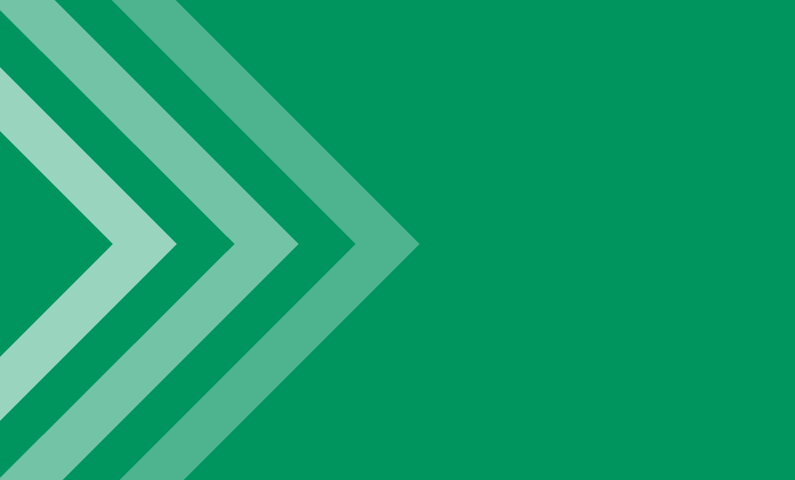 LINCOLN – The Board of Trustees for the Nebraska State College System (NSCS) unanimously voted to set tuition and fees for Chadron, Peru, and Wayne State Colleges for the next two years. Full-time students attending the State Colleges will pay an additional $4.50 per credit hour in tuition for the 2019-20 and 2020-21 academic years.

This is the first time in NSCS history that the Board of Trustees has set tuition for two academic years.

“The Board felt that it is important to set the tuition rate for two years to provide stability for our students and their families,” said Gary Bieganski, Chair of the NSCS Board. “Our state colleges are and will continue to be the most affordable and accessible option for Nebraska students to receive a high-quality four-year postsecondary education.”

The 2.54 and 2.48 percent increases respectively are the lowest increases the NSCS has been able to implement since the 2014-15 academic year. The lower rates are due to the support of the Governor and Legislature in providing an increase in the general fund appropriation, which covers most of the NSCS’s core needs for the biennium.

“The Governor’s and Legislature’s commitment this year will ensure that the State Colleges remain an affordable 4-year degree option for students in Nebraska as it helps maintain the distribution between state and student cost of attendance,” said Paul Turman NSCS Chancellor. “Maintaining this critical balance is a top priority for the Board of Trustees as they weigh tuition increases each year.”

Appropriations will increase by 3.7 percent for each fiscal year of the biennium.

OTHER NOTEWORTHY ITEMS FROM THE BOARD MEETING:
Chancellor, Presidents' Contract Extensions and Salaries Approved

The Board of Trustees unanimously voted to approve the Chancellor and Presidents’ contracts and will be extended until June 30, 2021. Salaries for 2019-20 were approved as follows:

All faculty, professional and support staff will receive a 2.5 percent increase on July 1, 2019, that was approved during the March Board of Trustees meeting.