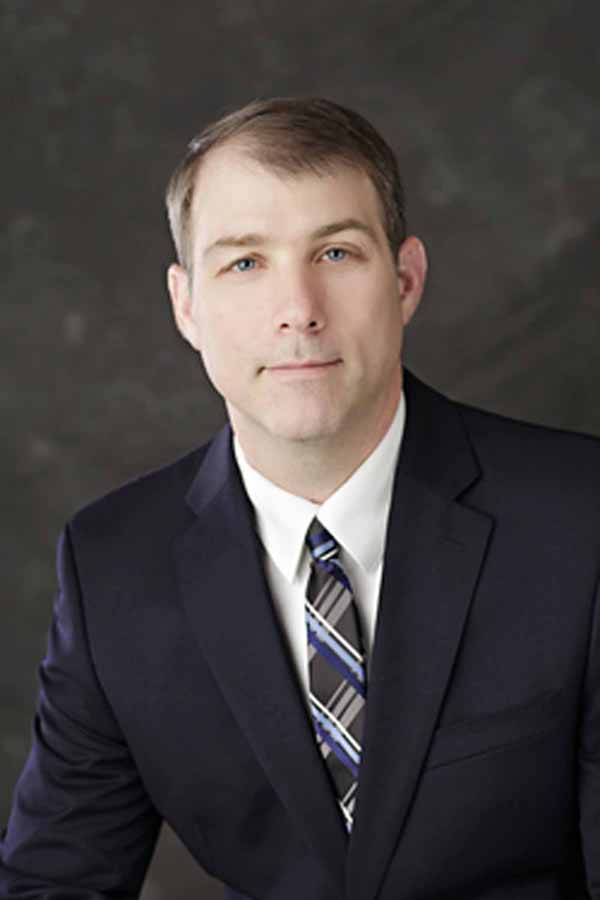 “I am very pleased that the Board of Trustees have placed their faith in my ability to guide the Nebraska State College System in the years to come.  This January I look forward to working with the Board, college presidents, and the staff to continue the great work that is underway to provide postsecondary opportunities that can drive the workforce needs for Nebraska,” said Chancellor-Designate Paul D. Turman, Ph.D.  “Additionally, I'm excited about working with leadership across the many education sectors to maintain and further expand the partnerships needed to meet the evolving educational attainment needs for the state.”

“Our goal was to find the next leader of the State College System who could build upon the strong foundation Chancellor Carpenter put in place,” said Gary Bieganski, Chair of the NSCS Board of Trustees. “Dr. Turman is that leader and I have great confidence in his leadership qualities and commitment to the State Colleges’ continued success.”

Turman is the System Vice President for Academic Affairs for the South Dakota Board of Regents. He provides leadership for the academic and research functions of the South Dakota Regental system by managing system initiatives targeted at improving student preparation, progression, and completion through efforts to improve time to degree, increase affordability, and foster collaborate programs. Dr. Turman leads six areas in the Regental system including Research and Economic Development, Institutional Research, State Scholarship Programs, New Program Approval, the Regental Library Consortium, and Instructional Technology.

As System Vice President for Research & Economic Development, Dr. Turman provided his leadership to advance the grant, research, and scholarly goals in the Regental system by working with state government leadership, including the Governor, Executive Branch Agencies, and legislators, in making university research efforts effective for South Dakota.