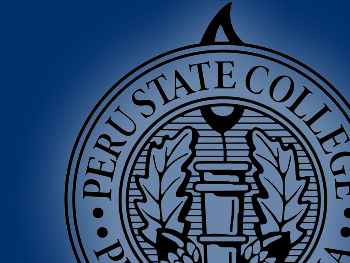 LINCOLN – The Board of Trustees announced four finalists in the search for the next president of Peru State College. After serving twelve years as Peru State President, Dr. Dan Hanson is retiring. 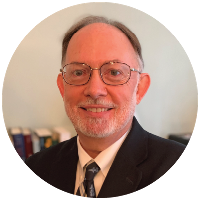 Dr. Michael Evans is the Vice President for Academic Affairs and Chief Academic Officer for Southern New Hampshire University’s campus-based program. Prior to SNHU, he served as the Provost of Unity College in Maine, and before that, he was the Interim Dean of the Indiana University School (IU) of Journalism. He served on the IU School of Journalism faculty for 14 years, earning tenure and promotion there. He is a graduate of the Institute for Educational Management at Harvard, earned a certificate in higher-education diversity from Cornell, and completed a nonprofit leadership program from Northwestern. Michael’s research explores indigenous communities’ expressions of culture through mass media. With the support of a Fulbright, he has conducted ethnographic fieldwork with Inuit videographers in the eastern Canadian Arctic, and he has conducted similar research with Aboriginal video and radio professionals in the Australian Outback and Native American journalists in several North American nations. 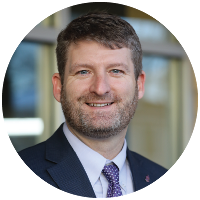 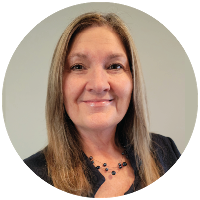 Dr. Jodi Kupper currently serves as Vice Chancellor for Academic Planning and Partnerships for the Nebraska State College System, which includes Chadron State, Peru State, and Wayne State Colleges.  Her primary responsibilities focus on academic programming, academic initiatives, and planning and facilitating collaborations and partnerships that extend and enhance the academic programs being offered at the Colleges.  Her career in education spans over 30 years and includes teaching high school English in both Nebraska and Iowa, serving as a tenured faculty member and Director of Teacher Education at Millikin University in Illinois, and serving as Dean of the School of Education at Peru State College.  A native of northeast Nebraska, Dr. Kupper earned her Bachelor of Science in Education degree in Secondary Education from Wayne State College.  Her advanced degrees include a Masters of Science in Secondary Education and a Doctor of Philosophy in Administration, Curriculum, and Instruction, both from the University of Nebraska. 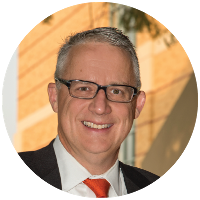 “I am pleased that we have four talented finalists who will be able to lead Peru State into the future by building on the strong foundation created by President Hanson,” said Dr. Paul Turman, Chancellor of the Nebraska State College System. “I would like to thank the members of the search and advisory committees for their dedication to the search process.”

The finalists will spend two days meeting various college groups, touring Peru State College and the surrounding area, and interviewing with the Nebraska State Colleges Board of Trustees. The finalist interviews will be part of the Board Meeting on March 16 at the Lied Lodge in Nebraska City, NE. View the meeting schedule.