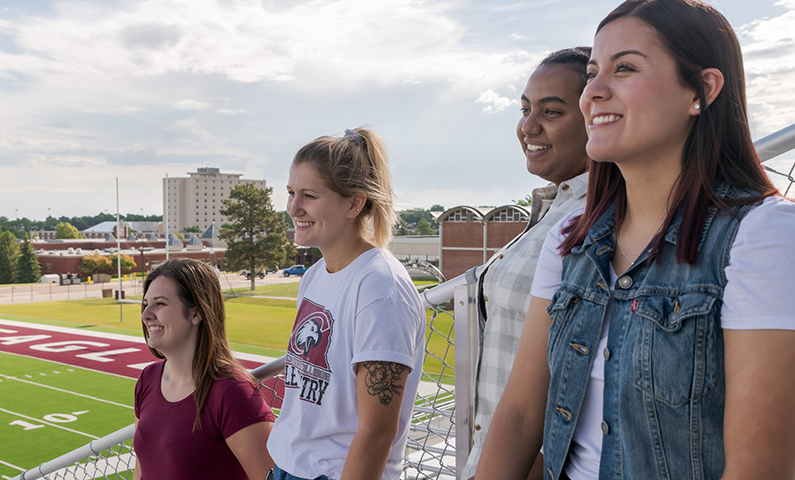 The NCAA identified women’s wrestling as an emerging sport in 2020. Forty-four NCAA-sponsored schools have expanded to include Women's Wrestling to date, and Chadron State is the first public college/university in Nebraska.  In addition, 28 states sanction women’s wrestling, including Montana, South Dakota, Missouri, Kansas, and Colorado.

"Women’s Wrestling is becoming an increasingly popular sport nationwide, and our goal is that Chadron State will become the college destination of choice for young women who want to excel academically and continue to compete," states President Randy Rhine.

The growth of women’s wrestling in Chadron State’s region has been rapid. More than 200 individuals participated in the State Tournament sponsored by the Nebraska Scholastic Wrestling Coaches Association (NSWCA) in 2021. In Colorado, more than 400 athletes participated in a state championship. In May, the Nebraska High School Activities Association (NSAA) approved sanctioning girls wrestling for the 2021-22 school year.

By adding Women's Wrestling, Chadron State increases sanctioned athletic programs to 14 (NCAA Division II) including eight for women. The addition of the sport continues Chadron State’s long-standing commitment to provide opportunities for women to earn athletic scholarships and compete at the collegiate level.