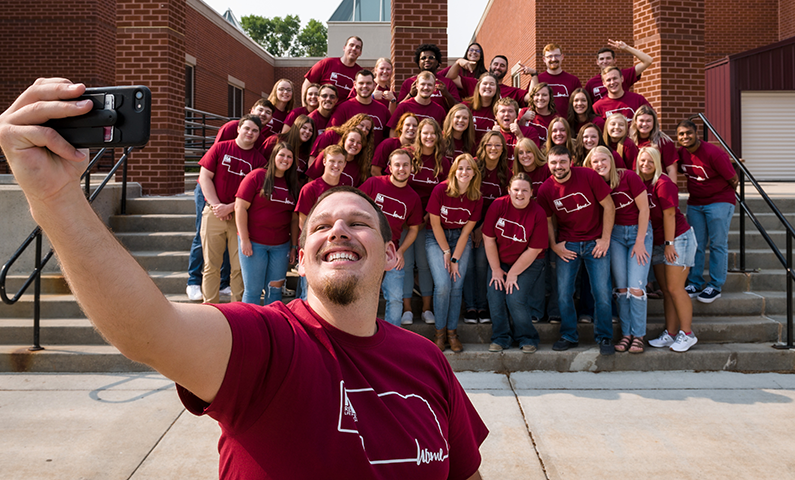 The Nebraska State Colleges’ overall student enrollment (8,774) is the largest headcount since 2016. The increase in enrollments at the State Colleges is bucking the national trend of enrollment decreases. According to the National Student Clearinghouse release, undergraduate enrollment has declined 3.5 percent so far for Fall 2021 and nearly 8 percent since Fall 2019 across the country.

“Enrollment growth does not happen by chance but is instead the result of the commitment of the staff at Chadron, Peru, and Wayne State Colleges,” said Dr. Paul Turman, Chancellor of the Nebraska State College System (NSCS). “We are pleased with our progress but remain focused on the importance of continued growth and our mission of providing high-quality, affordable, and accessible four-year degree opportunities to all. The steady progress in enrollment growth made over the past three years will assist us in meeting the goal of serving 9,000 students by 2025.”

The updated 2025 Strategic Plan, released at the beginning of the year, demonstrates the NSCS is making progress towards achieving its goals despite the challenges presented by the pandemic. Specific highlights from the update include:

The Fall Enrollment report provides an overall picture of student enrollment across the Nebraska State Colleges.  The report is based upon data as of October 15th and is consistent with the Integrated Postsecondary Education Data System (IPEDs) submissions and definitions to the extent possible.